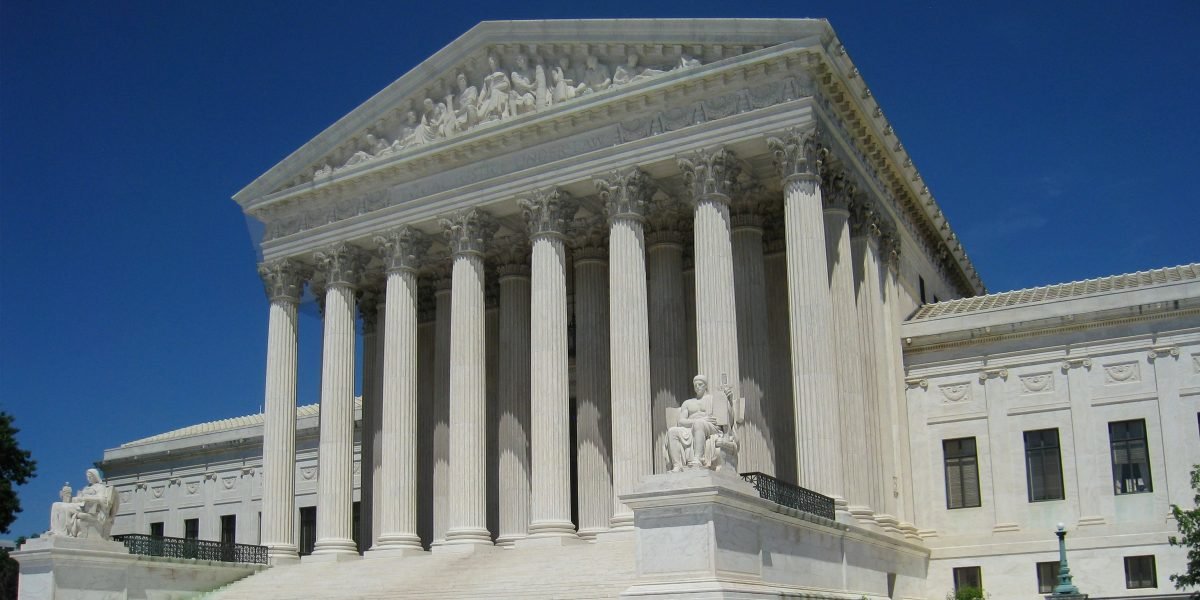 Yesterday, the Texas Supreme Court handed down an important opinion that will help many plaintiffs.

In personal injury cases, when a victim goes to the hospital after a wreck and doesn’t have insurance, the hospital can file a lien against the victim’s eventual settlement.  That means that at the end of the case, the client has to pay the hopsital bill out of the recovery.

That makes some sense, but we often have a dispute with the hospital about how much they should be paid back. You see, there are generally two tiers of pricing at a hospital.  All hospitals have a chargemaster rate — what the hospital believes is the true rate for the services. But in reality, no one pays this amount — the chargemaster rates are largely made-up and not paid by anyone.

On the other hand, there are second rates — the negotiated, discounted rates that the hospital is actually paid by insurance companies, Medicare, etc. These rates are usually a fraction of the rate that the hospitals try to charge the uninsured victim.

The statute says that the hospital’s lien is limited to a reasonable rate.

As part of that lawsuit, we ask for the amounts that people actually pay for the services — the insurance contract rates and the Medicare rates, etc.  It only seems logical that what the hospital actually receives from the vast majority of its clients is relevant to helping determine the reasonable rate for the services.

Fortunately, the courts looking at this agreed. Yesterday, the Supreme Court’s decision in In Re North Cypress Medical Center Operating Co., Ltd. upheld the trial court’s ruling requiring the hospital to turn over the negotiated rates.

This is a decision that makes sense, and it’s a decision that will help many people in the future. Hopefully, the decision will help convince hospitals to be a little more reasonable in their negotiation and let victims keep more of their recoveries.

An article from the Texas Tribune about the case is here.