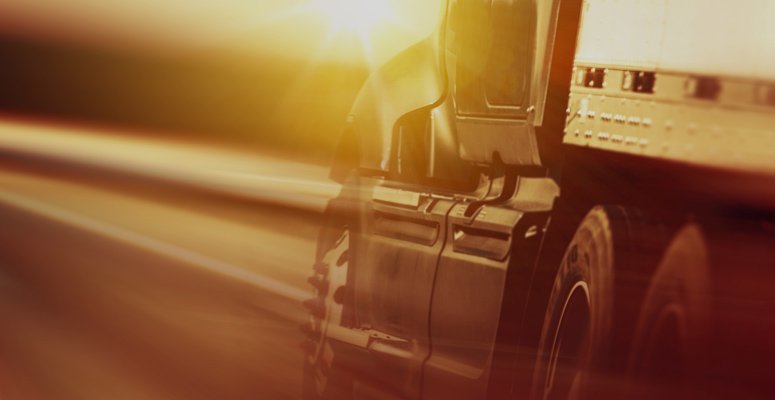 Sadly, there is a long history of truck accidents being caused by a truck driver abusing drugs or alcohol.  Because of the nature of the problem, there are a number of regulations that try to limit the problem caused by drug and alcohol abuse.

A trucking company must also conduct random drug and alcohol tests on a percentage of its drivers.

Finally, truck drivers must be tested following certain accidents.  Anytime there is a fatality, drug and alcohol testing is required.  Additionally, screening is required in any wreck where the driver gets a citation and there is an injury requiring immediate treatment away from the scene or where the wreck causes “disabling damage” to any vehicle.