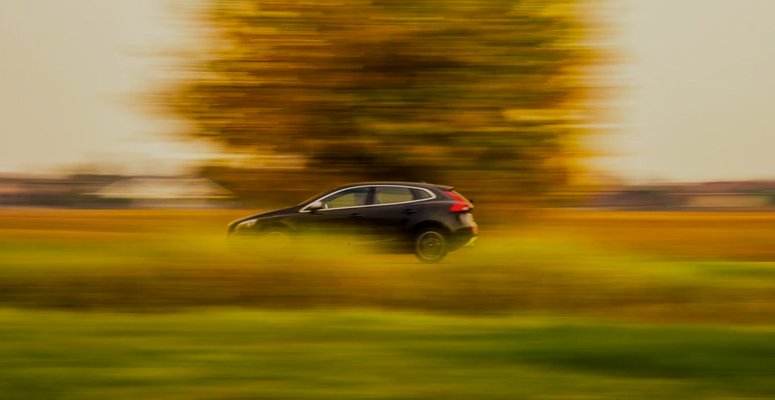 What is Uninsured/Underinsured Motorist Coverage?

Why Do I Need Uninsured/Underinsured Motorist Coverage?

It is critically important that you carry uninsured/underinsured motorist coverage to protect you and your family. Unfortunately, most Texan drivers either don’t carry any insurance or don’t carry enough insurance to fully compensate you when you’re injured. According to the Texas Department of Motor Vehicles, over 2.6 million Texas vehicles aren’t covered by any insurance. When cars do have insurance, the vast majority of the policies are limited to the $30,000.00 required by law. Unfortunately, this is rarely enough to fully compensate injured persons for their injuries. Even a quick trip to the emergency room can result in medical bills that exceed $30,000.00. That’s not to mention the other items you could recover, such as pain, mental anguish, lost earnings, and physical impairment.

Your uninsured motorist coverage will also protect you if the other driver’s insurance denies coverage — says that it’s not going to pay. This can happen for several reasons, but the most common reason insurance companies deny claims is if the driver is excluded from the policy. Many persons buy insurance but identify drivers who aren’t covered by the policy (usually because those drivers have bad driving history and would make the rates even more expensive). Then, when the excluded driver actually drives the car and causes a wreck, the insurance company denies the claim. When this happens, the driver who caused the wreck is considered an uninsured motorist, and your uninsured motorist insurance will protect you.

This is important insurance. In fact, it is so important that Texas law says you have the insurance when you purchase auto insurance unless you specifically affirm in writing that you don’t want the insurance.

Do I Need A Lawyer To Handle My Uninsured/Underinsured Motorist Claim?

If you try to handle your claim yourself, you can be sure that the insurance company will do everything it can to take advantage of your lack of experience and knowledge. That’s why it’s important to hire an experienced uninsured/underinsured motorist lawyer — to protect your rights.

In the past, we have been approached by many clients who have tried to handle their own claim, thinking they could hire a lawyer later if they need one. This is a mistake. There are a number of ways that you can harm your claim trying to handle it yourself.

Brooks was wonderful to work with. He and his staff were exceedingly caring and accommodating of my medical issues and always went out of their way to make sure that everything was as easy as possible for me.

PROTECT YOU AND YOUR FAMILY:

You have one chance to earn

for your injuries & suffering

Giving too much information

Not knowing what you can recover

Ruining the value of your claim when settling with the at-fault driver.

Unlike claims against other drivers, you’re required to cooperate with your uninsured/underinsured motorist insurance company and give them a recorded statement when they ask for it. However, when you give this statement without being prepared by a lawyer, you’re likely to make mistakes that hurt your claim (and can’t be fixed when you hire a lawyer later).

The most experienced persons know about these problems and seek legal help for their claims. Over the years, we have been privileged to represent a number of lawyers and family members of lawyers in their uninsured/underinsured motorist insurance claims. These lawyers know that it would be a mistake to try and handle their claims themselves, and you should follow their lead.

And today, it’s even more important than ever to have a lawyer fighting for you in your uninsured/underinsured motorist claim.

That all changed in 2006 when the Texas Supreme Court changed the law by issuing the case of Brainard v. Trinity Universal Insurance Company. The case is complicated, but the net effect is that it made the claims more complicated, more time consuming, and removed many of the incentives for the insurance companies to act right. As a result, since that time, these cases have been much more difficult.

In the past, uninsured and underinsured motorist claims were largely a two step process. First, your lawyer would present a settlement package to the insurance; and second, if your lawyer couldn’t settle the case, then your lawyer would file a breach of contract claim against the insurance company. As part of the breach of contract claim, a prevailing victim would be entitled to recover for the victim’s losses, the attorneys’ fees that the victim incurred, and 18% interest on the amount of the claim.

For 20 years, the personal injury attorneys at Schuelke Law have been helping accident victims and their families recover damages and get their lives back. Get the benefits you deserve. Get the respect you deserve. Contact Schuelke Law now and setup an appoinment. We are dedicated to improving the public perception of lawyers, one client at a time.

Four Steps to Getting The Compensation You Deserve

As a result of the Brainard case, the Supreme Court has created a four step, two lawsuit process to get to the same point that was easily obtainable under the old law.

Second, if your lawyer can’t settle the case, then your lawyer will have to file an initial lawsuit asking a court or jury to determine the amount that the insurance company owes under the policy.

Third, once that trial is over, you have to again present the claim to the insurance company asking for the amount the jury determined you were entitled to recover.

Unfortunately, uninsured and underinsured motorist cases have also become much more confusing as a result of the ruling. Even though the case was decided years ago, many lawyers around the state are still confused about the new processes created by the changes and the legal implications of the changes.

To help victims, Brooks Schuelke has spent a significant amount of time writing articles about the changes to the law of uninsured and underinsured motorist cases and giving speeches to lawyers throughout the state about how to best handle these cases to increase the chances of recovery. Brooks also spends a significant amount of time helping other lawyers present their claims for their clients. It is not unusual for other lawyers to give Brooks a call asking questions about the lawyers cases or for Brooks to review and even edit other lawyers’ court filings to help their clients recover.

Talk To a Lawyer About Your Claim

There is never a cost to speak to an attorney about your case.

If you or a loved one are injured by an uninsured or underinsured driver, call us at (512) 476-4944 and we'll be glad to help you. Remember that if you fail to pursue your claim in a timely manner, you could lose your rights to make a claim.