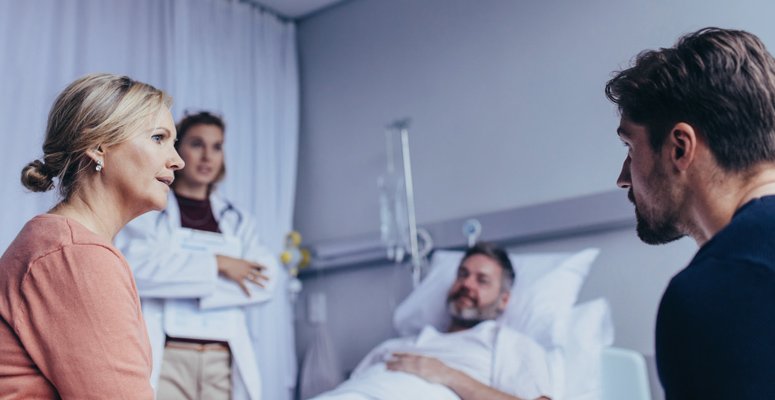 There are several types of Texas personal injury cases.

The most common type of Texas personal injury claim is a negligence claim. To win, an injured person must prove four things

The most common type of Texas personal injury claim is a negligence claim. To win, an injured person must prove four things: (1) the defendant owed the plaintiff a duty of care; (2) the defendant failed to meet the standard of care; (3) the defendant’s failure caused injuries, which were foreseeable; and (4) the amount of damages.

The injured party must also prove that a reasonable person would have foreseen that the defendant’s conduct might have caused the plaintiff’s injury, or some similar injury. In Texas law, the test is usually whether the damages are too remote from the original event. For example, in one leading case, a defective product caused a fire at a job site. After the fire department put out the fire, an employee came back to the job and slipped on the foam sprayed by fire fighters. The Texas court decided that the damages were too remote. While a person might have foreseen that a person could have been injured in the fire itself, the court held that a person would not have expected for the person to make it through the fire, but then slip on foam that was left behind by firefighters.

Damages
The injured party must prove what damages he sustained as a result of the defendant’s conduct. Personal injury damages are examined in more detail in another topic.

Most Texas medical malpractice claims are governed by general negligence principles, but the claims also have their own set of rules and problems. In a medical negligence claim, the injured party must prove that the doctor or hospital failed to use the degree of care that an ordinary doctor or hospital would have used under similar circumstances. To prove this, the injured party must produce testimony from another physician establishing the standard of care and describing how the defendant doctor’s conduct fell below the standard.

Medical malpractice cases are very expensive to pursue because we must hire doctors to testify that a given doctor was negligent, and that the negligence caused harm. While we typically front these expenses, we are reimbursed by our clients out of settlement proceeds. Therefore, it is important to make sure that the injuries are serious enough to warrant a recovery over and above these expenses.

3. Texas On the Job Injury Claims

If an employer does not maintain worker’s compensation insurance, then an employee may sue the employer, and the employer forfeits his comparative responsibility defense. As a result, if an employee can prove that his employer’s negligence caused any part of the incident, even one percent, then the employer is liable for the full amount of damages sustained by the employee.

The primary causes of action pursued by persons injured by defective products are negligence, breach of warranty claims, and strict liability claims.

Strict Liability
An injured party may also pursue strict liability claims against a product manufacturer, seller, and any distributors that sold the particular product if the person can prove that there was a manufacturing defect, design defect or a marketing defect in the product.

A manufacturing defect occurs when the product does not work as it was designed to work. For example, a person may have a claim against a car manufacturer if the brakes or seat belts fail to work properly. In these cases, the injured person must prove that the defect makes the product more dangerous than an ordinary person would expect the product to be. To prevail against any particular defendant, the injured person must show that the defect existed when it left the hands of the defendant. A design defect occurs when the product was made correctly according to its design, but the design itself is unreasonably dangerous. For example, cars designed with gas tanks in the rear may explode in a common rear-end collision. For an injured person to prevail on a design defect case, the person must prove that a safer alternative design would have prevented or significantly reduced the chance of injury and was economically and technologically feasible at the time the product was manufactured.

A seller or manufacturer may also give an express warranty by making representations about the quality or benefits of a product.

If a person is injured because a product did not live up to these warranties, that person may sue.