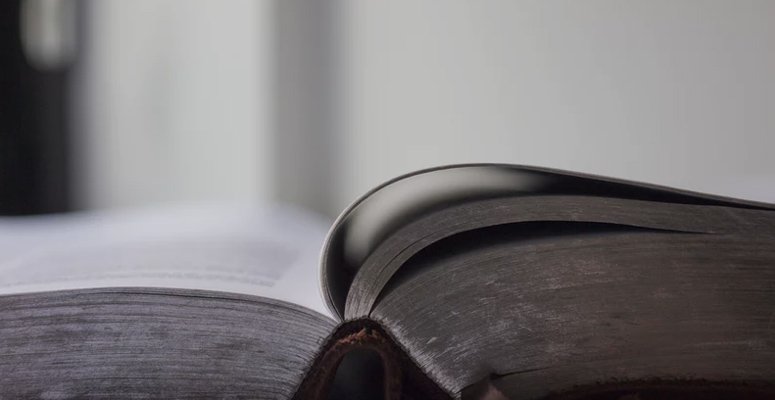 Who May Sue an Attorney?

Third, an attorney may be held liable for making a false representation of fact to a non-client if the non-client justifiably relies on the representation and the attorney knows that the non-client will rely on the information. These cases most often arise in cases where attorneys are asked to provide opinion letters. For example, in one leading case, a company sought a bank loan. Before approving the loan, the bank required the company to submit a title opinion stating that it owned several oil wells used to secure the loan. The company hired an attorney, who submitted a title opinion that the company owned the rights to the wells. At the time of the work, the attorney knew the opinion was made for the purposes of securing the loan. When the company defaulted on the loan, it discovered that the company did not own the wells and the title opinion from the attorney was incorrect. The bank was later allowed to sue the attorney for negligent misrepresentation even though no attorney-client relationship existed between the bank and that attorney.

As always, there may be exceptions to these rules, and you are urged to contact an attorney to determine if they apply to you.

Three categories of people may sue an attorney.

1. A person may sue an attorney when there is an attorney-client relationship between the parties.