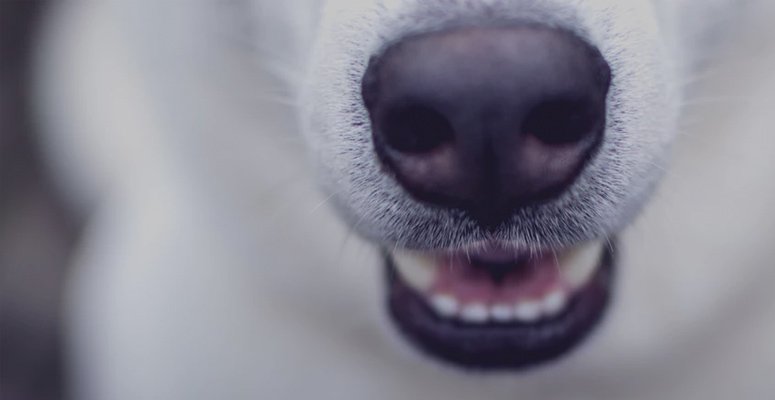 If you have been injured in a dog attack, or have sustained injuries as a result of another type of animal attack, then you may be able to seek compensation for your losses. Compensation can be obtained for costs of medical care, lost earnings, and pain and mental anguish. Dog and animal attacks are terrifying, and your pain and mental anguish should never be underestimated.

If you or a loved one was injured in a dog attack, contact Austin dog bite attorney, Brooks Schuelke at Schuelke Law, PLLC. We have your back and can explain your legal rights so you may make an informed decision about pursuing a personal injury case. We are able to help you get the compensation you need and deserve.

Texas Has a Dog Bite Problem

Studies show that dog attacks are a huge problem in Texas and around the country. A Centers for Disease Control (CDC) study found that there are roughly 4.5 million dog bite victims per year in the United States. An article published by the National Institute of Health (NIH) found that over 750,000 people per year in the United States sustained dog bites that necessitate medical care.  Another U.S. governmental study found that over 300,000 Americans a year visit emergency rooms as a result of dog bite injuries.

Often, animal and dog attacks are fatal. Between 2005 and 2017 canines killed 433 Americans. By far, the two breeds of dog responsible for the most fatalities are Pit Bulls and Rottweilers. These are dogs who have a lineage of being bred for protection or guarding, and they are large dogs that can cause significant damage and injuries when they do attack.

Unfortunately, Texas seems to be worse than the average state. In a report by dogsbite.org it was revealed that between 2005 and 2013 there were 34 fatalities — more than any other state — resulting from dog bites. The report further indicated that Pit Bulls were responsible for 76 percent of the total number of deaths and that Rottweilers accounted for 15 percent of the total. Pit Bulls have more prominence in Texas compared to the rest of the nation. This is most likely due to the 1991 state wide law prohibiting municipalities from regulating specific dog breeds and perhaps the state’s long reputation for dog-fighting.

We handle the insurance companies. You get your life back. You will never pay a fee until your case is successful. 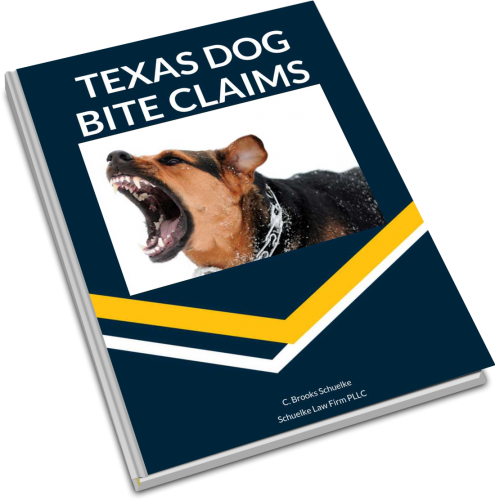 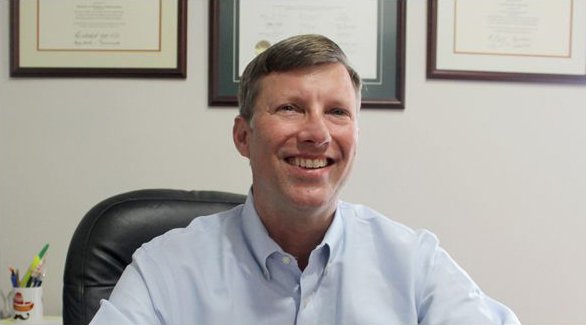 I pride myself on explaining things to clients. If clients don't understand something about their claim, they can't make good decisions. We try to explain things in detail during meetings and in correspondence. We want you to know and understand what's going on.

You have one chance to earn

for your injuries & suffering

The "One Bite Rule" Does Not Exist in Texas

Many states have a “one bite rule,” which means that an owner cannot be held liable for a dog’s attack unless the dog has a history of biting another person. Texas does not follow this rule.

The most common allegation that you would make in these claims is that the dog owner failed to use ordinary care by failing to properly restrain the dog. In fact, many local governments in Texas, including both the City of Austin and Travis County, have laws requiring dog owners to have their dogs restrained at all times — Austin has some exceptions for recognized dog parks.

The second common claim is called a strict liability claim. Under a strict liability claim, a person is strictly liable for the actions of the dog, or other domesticated animal, if (1) The person is the owner or the dog or possessor—someone keeping or watching the animal for the owner; (2) the dog had dangerous propensities abnormal to its class; (3) the person knew or had reason to know the dog had dangerous propensities; and (4) those propensities were a producing cause of the plaintiff’s injuries.

Under either claim, a plaintiff has two years to file the lawsuit. If the claim is not brought within this time frame, then all of your rights are lost.

Trespassing: Texas dog bite laws do not apply to trespassers. If a person is bitten while unlawfully on someone’s private property, the owner may not be liable for the bite.

Comparative negligence: Texas allows a defense based on the comparative negligence of the dog bite victim. That means that any damages awarded by a jury are reduced by the degree of the plaintiff's negligence. For example, a dog owner may argue that the victim provoked the attack.  In that case, a jury must allocate fault between the dog owner and the victim. The victim’s recovery is then reduced by the percentage of responsibility. So, if the jury finds that the dog owner was 75 percent responsible and the victim was 25 percent responsible, then the victim’s damages are reduced by 25 percent. If the victim’s fault is more than 50 percent, then the victim cannot recover any damages.

Texas does allow closely related bystanders to recover for emotional distress, but does not allow any plaintiff to sue for negligent infliction of mental anguish. For example, if a parent sees their child attacked, the parent may sue for the distress they suffered watching the attack.

For 20 years, the personal injury attorneys at Schuelke Law have been helping accident victims and their families recover damages and get their lives back. Get the benefits you deserve. Get the respect you deserve. Contact Schuelke Law now and setup an appointment. We are dedicated to improving the public perception of lawyers, one client at a time.

I would just like to say thank you all for doing such a great job on my case.  If I should ever need any legal help, you will be the first person I will call.  I will recommend you to my friends that may need legal advice.

Thanks again for all the help.

After I dealt with him about my case, i learned about him. He's a great man, a real professional, who is honest and caring. In these times its difficult to find people who have these characteristics. I felt I was in good hands, and really I was in great hands. He did great. I wish there were more people like Mr. Schelke, because it would make a difference in the world. Thank you Mr. Schuelke, I really cannot thank you enough. And God bless you and your family.

What Should You Do After A Dog Attack?

1. Get medical care. Make sure that you get the treatment you need to help with your injuries.  That might include a visit to the emergency room, follow up wound care for wounds, plastic surgery for any scarring and therapy for emotional trauma suffered as a result of the dog attack.

2. Check the dog for rabies. You need to make sure the dog is checked for rabies. If you live in a city, most city agencies investigating attacks check for rabies.

3. Get information about the dog owner. At a minimum, you want the owner’s name and address, but the more information you can get, the better.

5. Hire a Texas dog bite attorney. Your case might not need a lawyer, but maybe you do. Talk to a lawyer to make sure you know your rights and to help make sure you don’t make a mistake in pursuing your claim.

Thirty-five percent of all fatal dog attacks involved more than one dog.

Six percent or dog attacks involved a pack of dogs (4 or more dogs).

Family dogs made up 53 percent of all fatal dog maulings and 88 percent of those attacked occurred on the dog owner’s property.

2006 and 2007 combined accounted for 38 percent of all Texas dog bite fatalities in just over the eight-year period studied.

Harris County had the most fatal dog attacks (5) followed by Bexar County (4) and Montgomery County (3).

The lawyers and staff at Brooks Schuelke at Schuelke Law, PLLC will advocate for your rights. We understand how pursuing a personal injury case, such as a dog attack, can destroy your life. Let us help you get the compensation you need and deserve.

Brooks was wonderful to work with. I highly recommend him and I’ll be referring any friends to him that need his services!

The LATEST FROM OUR BLOG

Yesterday, I was shocked and humbled to receive the 2020 Scott Ozmun Trial Lawyer of the Year Award from the Capital Area Trial Lawyers Association (and yes, it was delayed by Covid like most other things). The award is given annually to an outstanding attorney for his or her commitment to the law, their clients,…

What do you do if you’re in a car wreck?

What do you do if you’re in a car wreck? I recently had a friend get in a wreck, and when discussing it with my 18 year old son, my son told me he wouldn’t know what to do. So I’ve failed as a parent. Not only have I not taught him something important, but…