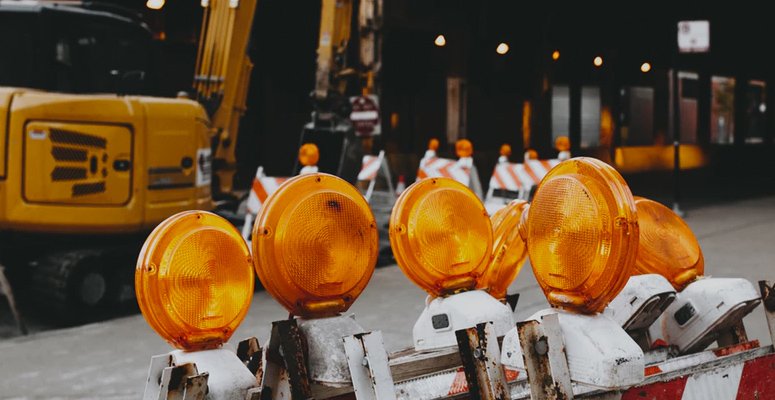 In Texas, when is a workplace injury not covered by a workers' compensation policy?

Texas workers’ compensation says carriers are not liable for the following:

If someone has been injured on the job, they should not assume that they are not able to seek compensation. They should speak to an experienced workers’ compensation attorney who can help them sort through the details of their case.