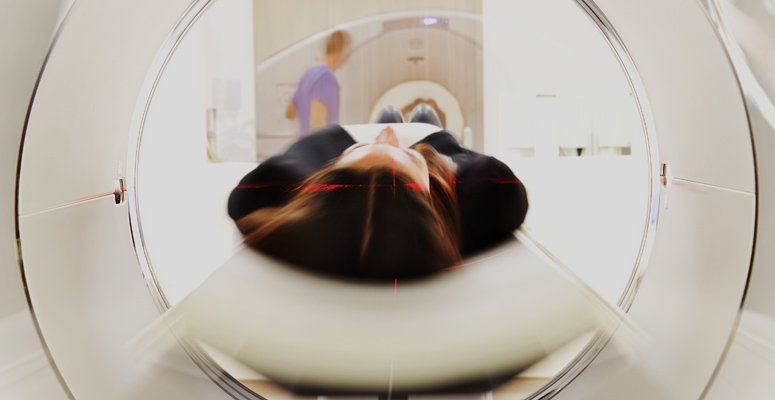 What is a brain injury?

A brain injury is much like it sounds, an injury to some part of the brain.

There are a number of types of brain injuries.  The most common type of head injury is a concussion.  A concussion is caused by trauma to the head or by sudden movement or change in movement of the head.   In the personal injury setting, concussions can be caused by a blow to the head, such as a head hitting a steering wheel or hitting the ground after a fall, but also from a change of movement, such as a whiplash type of injury.   While many of us are desensitized to the term "concussion" because of their frequency in some sports, concussions can be very serious.  In many cases, it may take months or even years for a concussion to heal.

A contusion is a bruise or bleeding on the brain.  Brain contusions are most often caused by direct blows to the head.