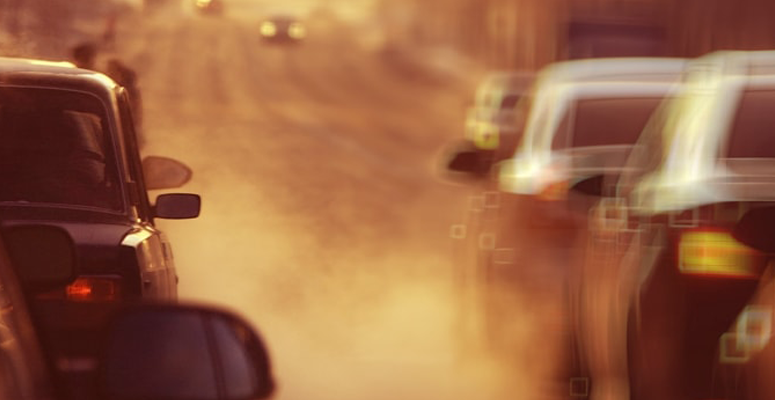 One of our recent cases demonstrates the importance of buying insurance to protect yourself. Dick and Jane were both passengers in a vehicle that was hit when the other driver made an improper turn. We represented both Dick and Jane in the wreck, and we settled their claims for what we thought were decent amounts. From the settlements, both Dick and Jane were to receive roughly the same amount. But Dick’s purchase of significant amounts of personal injury protection insurance made all the difference in the world.

Personal injury protection (or PIP) insurance is an option that you can purchase when you buy automobile insurance. PIP pays for your medical expenses and your lost wages when you’re in a car accident or wreck. PIP has two important features. First, there is no subrogation interest; unlike health insurance, if you submit bills to your PIP carrier, you do not have to reimburse the PIP carrier for amounts paid when you receive a verdict or settlement that includes the same bills. And second, you can submit bills to your PIP carrier even if the bills have been paid by your health insurance. Because of this, generally, all money recovered on a PIP claim goes straight to you (we do not charge to assist clients with making PIP claims, though some attorneys do). If you have been in litigation involving a car wreck or accident, you know that there are many expenses, including attorneys’ fees and case expenses, that you never have the opportunity to recover. Because PIP can help "offset" these items, and because PIP is also fairly inexpensive, it’s a good way to protect you and your loved ones from many of the losses that come with being victims in a car wreck.

In our case, Jane had purchased PIP in the minimum amount offered by insurance companies. On the other hand, Dick had purchased the coverage in a very high amount. As a result, after it was all said and done, Dick will take home thousands more in cash than Jane even though their medical expenses and lost time at work were similar.

In addition to PIP, uninsured and underinsured (UIM) coverage can also be purchased through your auto insurance to protect you in case the person that hits you doesn’t have insurance or doesn’t have enough insurance. At a time when the state regulatory authorities estimate that twenty percent of drivers don’t carry any automobile liability insurance - and a majority seem to have only the minimum limits ($25,000 for policies purchased before 1/1/2011 and $30,000 for policies purchased on or after 1/1/2011) - it’s critical that potential victims protect themselves by purchasing UIM coverage.