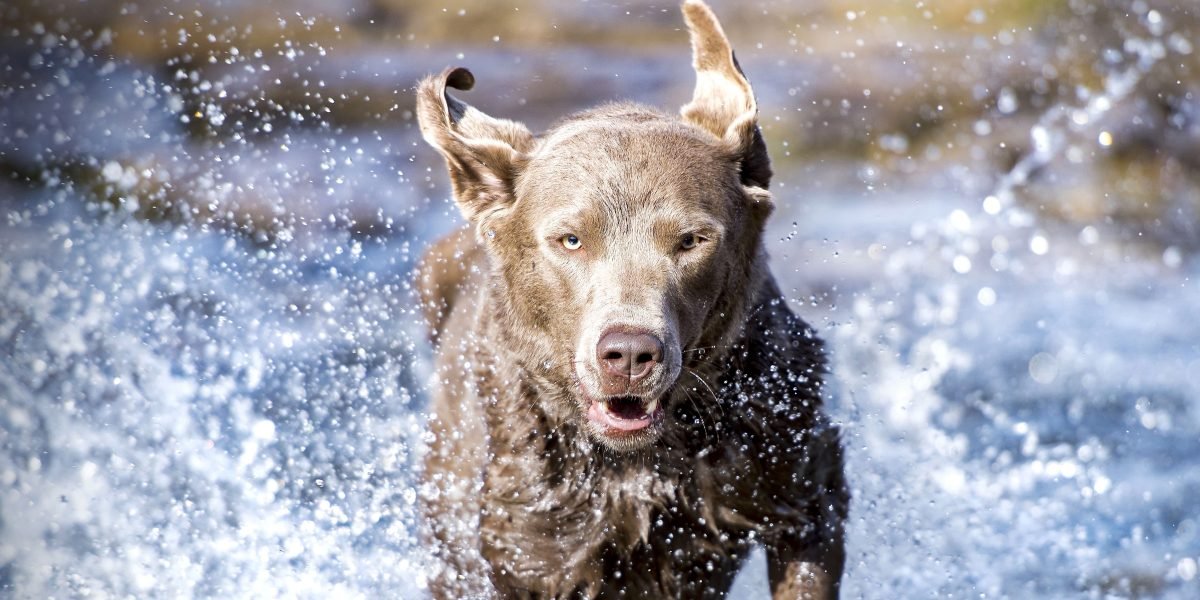 This is an older article, which was recently pointed out to me, tries to identify the dog breeds that have attacked the most.  The results probably won’t surprise you much.  According to the article, the top 5 breeds for most attacks on people are:

These results would follow what we’ve found in our practice.  Most of the attacks we see involve either Pit Bulls or Rottweilers.  The worst dog attack case we worked on involved a Bull Mastiff, another large dog that has been bred to be a guard dog.

There is a caveat in this article and in my findings.  The article is based on a study about reported dog bites or dog attacks.  I’m sure there are many smaller breeds who are also involved in a significant number of bites or attacks.  But because these dogs don’t do the damage that these dogs can do, the bites or attacks may go unreported.  Similarly, when we are asked to represent victims of dog attacks, they are usually from serious injuries, more likely to be caused by big dogs.

To see if others agreed with the dangerous breed list, I did a quick Google search to see what others might be saying.  In doing so, I found a couple of results that were a bit surprising.

This article from Europe found that labradors were most likely to be involved in attacks.  Part of this might have to do with the sheer number of labradors as pets.  In fact, the article noted that the labrador was the most popular dog in Europe.

This article, also from Europe, found that police officers were more likely to be bitten by Jack Russell Terriers.

These articles only go to show that persons should be cautious around any types of dogs.  In the wrong situation, dogs of any breeds can attack and cause significant, and perhaps fatal, injuries.