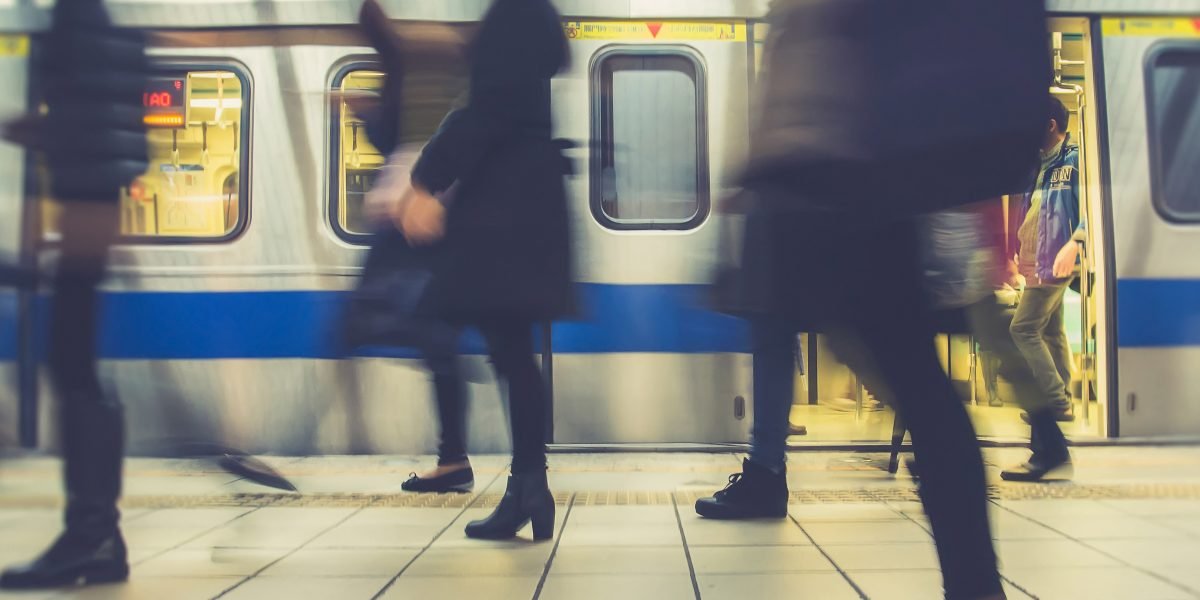 Startling video is making its way around the popular news stories of a pit bull attacking a woman on a New York subway.   I can’t know what happened here, but I do think it’s good that the video has helped raise awareness of the issues of dog attacks.

We’ve been able to represent and help a number of victims of dog attacks over the years.  These have ranged from cases with relatively minor injuries to a terrible case where a child was killed by a large dog.  These attacks are prevalent problems, and the more publicity and awareness that can be raised, the better.

For example, one of the benefits is an article I saw today in the Prescott, Arizona Daily Courier today, which is titled “How To Avoid; What To Do When Attacked By A Dog.”  I found a couple tips and items in the article interesting and worth noting

I imagine the dog attack video is inpsiring other similar stories around the nation.  Getting this type of information in the hands of the public can be helpful.

As I said, I don’t know all the details of the incident, but I often try to analyze the information we do have to see what would be important in a case if a dog bite lawsuit was filed in Texas.

What are the red flags in this situation?

I think the biggest issue is the owner’s refusal to properly handle his dog.  The subway rules apparently require that all non-service dogs be restrained in a crate.  Not only did that not happen, but it doesn’t appear that the owner had any other control over the animal.

Another important issue in the claim would be the dog’s history.  While Texas doesn’t require a history of bites, a long history of attacks or violent behaviour does make the case easier.

I’m sure we’ll hear more about this case in the future, and maybe more of the facts will come out.

I thought one benefit of the video going around would be more awareness about dog attacks. Today, I saw an article in People talking about what to do to prevent a dog attack and what to do if you’re in a dog attack.    There were a couple of things I find interesting.

First, the article notes that from the dog owner’s perspective, you need to prevent the attack.  It notes that dogs rarely attack out of nowhere or without a prior history.  Dog owners need to know their dogs and act accordingly.  I’ll agree with this.  In virtually every dog bite case that I’ve handled, there was ample warning to let the owner know that it needed to control the dog.  Unfortunately, the owners ignore these signs.

I’m sure there will be additional stories as time goes on, and I think that’s great.  As I said, the more awareness we have on these situations, the better.

Three Things That Are Going To Annoy You About Your Personal Injury Case
Emergency Room Not Diagnosing A Concussion, Revisited