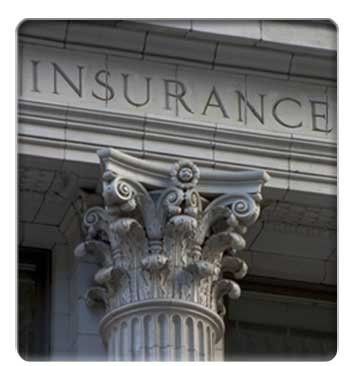 One thing I’ve written on several times over the years is the insurance company tactic that we call “swoop and settle”. Using this tactic, insurance companies contact you shortly after a wreck and attempt to settle your claim before you know how badly you’re hurt and before you understand your rights. They do this because once they convince you to take their offer, then you can never bring a claim against them once you realize the true effects of your wreck.

Recently, in a lawyers group I’m in, a lawyer described how this tactic is now being used electronically so that the insurance companies can take away your rights as quickly as possible.

Just like that, all of the injured person’s rights are gone. ALL WITHIN AN HOUR OF THE WRECK.

Think about that. If you’ve ever been in a wreck, you know that you’re immediately shook up, oftentimes in shock. You often aren’t thinking straight. And you’re running on adrenaline. Sometimes you’re hurt, but frequently your pain doesn’t show up until a day or two later or gets worse over time.

And if you answer that call from Progressive and unthinkingly let them send you a little money, you have given up all your rights.

You can read other posts on this topic below:

How to Ruin A Good Personal Injury Claim

What do you do if you're in a car wreck?
Three Things That Are Going To Annoy You About Your Personal Injury Case