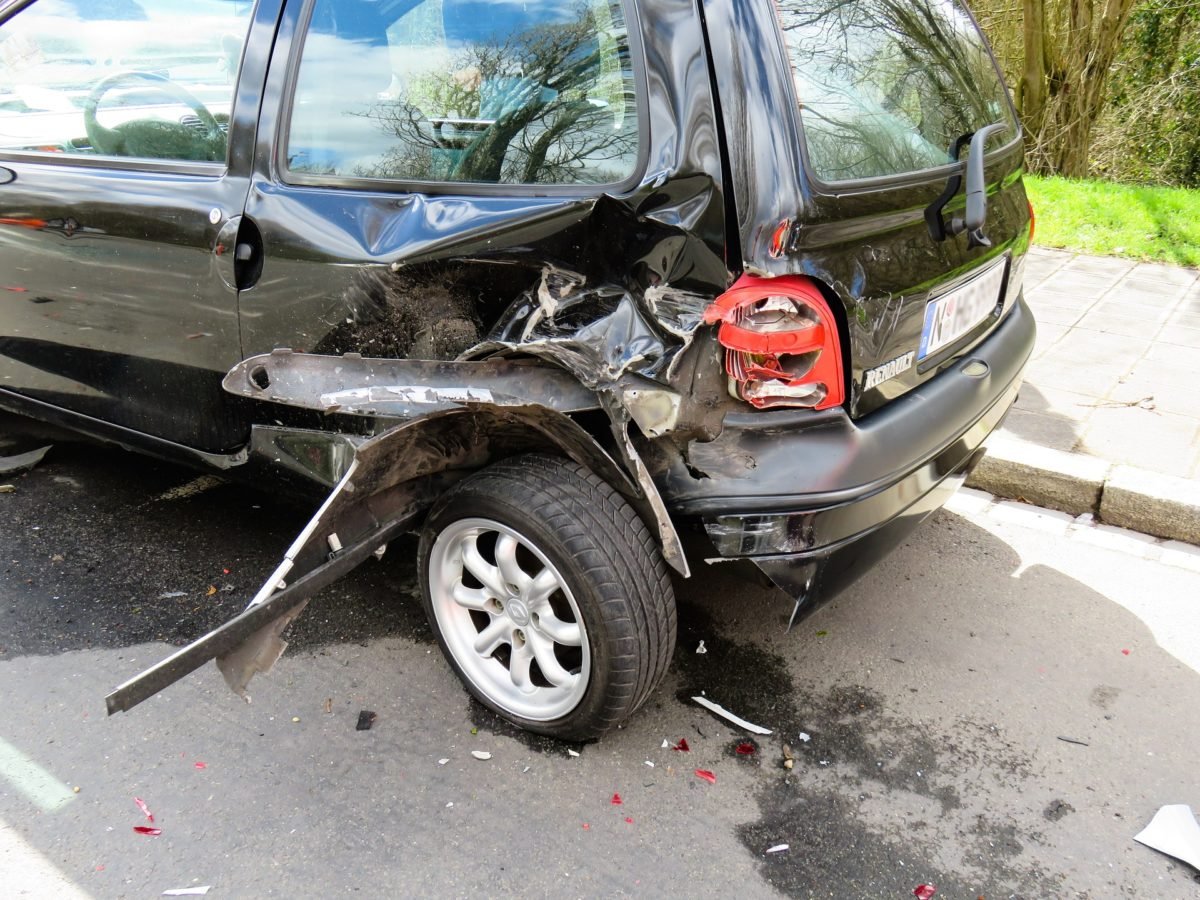 What do you do if you're in a car wreck?

I recently had a friend get in a wreck, and when discussing it with my 18 year old son, my son told me he wouldn’t know what to do. So I’ve failed as a parent. Not only have I not taught him something important, but I’ve failed to teach him something that I’m actually an expert on. So this is for my son.

In some accidents, your injuries are so severe that you can’t take any action at the scene. But in general, there are a few things you should do at the scene, if possible.

1. Call 9-1-1. You want a police officer at the scene to fill out the necessary paperwork. Some insurance companies are skeptical of claims if no police officer is called. Additionally, while the people who hit you might be nice that day, I can't count the number of times people's stories change after the day of the wreck. It is more difficult for the other driver to change his or her story if the officer has properly filled out the report and documented the drivers’ descriptions of the wreck.

4. Take photos. We all know a picture is worth a thousand words. If possible, take pictures of the vehicles involved in the wreck, the site of the accident, any debris left in the roadway, any skidmarks, and any other evidence that you think might be useful at a later date. Once you leave the scene and it’s cleaned up, you might not have another opportunity to obtain that type of evidence.

1. Get medical care as needed. If you think you might be hurt, go see a doctor. When you see the doctor, make sure to fully explain your injuries. When evaluating your claims, insurance companies don’t trust what you say. They rely on what your doctor’s records say. Unfortunately, when people go see doctors, they are often intimidated or under stress, and the patients don’t tell the doctor about all the problems the patient is having. In many cases, I suggest you make a list of your injuries and then take that list to your doctor so you don’t forget to tell the doctor everything.

Additionally, keep a journal or diary for your lawyer. In almost all cases, you will be asked to tell an adjuster or a jury how the wreck has affected you and your family. If you document that type of information — through a diary, journal or other list — during the process, you’ll almost always do a better job than trying to remember the affects several months or years down the road. And ask your significant other or other family members to help. Our loved ones often see how we’re limited by injuries in ways that we won’t even admit. Here's a tip though. If you have a lawyer and the journal or diary is prepared for the lawyer, it's protected. You generally can't be forced to turn it over. But if don't have a lawyer or you're just keeping a regular diary and including information about the wreck, then assume that the insurance company or the insurance company's lawyer will be able to see it at some point.

While I don’t have any studies to support it, I am convinced that clients who document their injuries are able to achieve better recoveries than those who do not.

4. Don’t settle your claims too early. Many insurance companies make a practice of the “swoop and settle,” a tactic where they try to convince you to settle your claims before you know the true extent of your injuries. Don’t do it. Generally, you should wait to settle your claims until your doctor tells you you’re better or that, while you’re not better, you’re as good as you’re going to get. And this doesn't have to be in writing. Many insurance companies now are calling up victims, trying to get them to make an early agreement on the phone, and then using that recording as proof of the settlement. Those agreements can frequently be binding so be careful what you say.

6. Talk to a personal injury lawyer. Most of us give free consultations. Don’t settle your claim without knowing your rights and how a settlement might affect those rights. We routinely see claims where unrepresented victims tried to settle their claim without using a lawyer and it ended up costing them a lot of money. Additionally, if you try to settle your claim without a lawyer, you might make a mistake that hampers your ability to make claims with any underinsured motorist policies, negotiate with subrogation carriers, etc. At a minimum, take a free consultation so you minimize the risk that you make a mistake.

Three Things That Are Going To Annoy You About Your Personal Injury Case
Dog Attacks/Dog Bites: Which Dogs Attack Humans The Most?