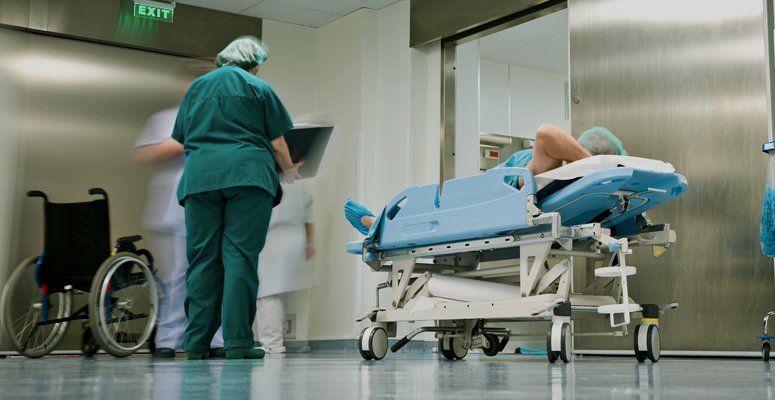 One of the most common fights we’re having in personal injury claims is known as the paid v. incurred fight.

In 2003, the legislature passed a law limiting damages in personal injury cases as follows:

In addition to any other limitation under law, recovery of medical or health care expenses incurred is limited to the amount actually paid or incurred by or on behalf of the claimant.

What does this mean?

In many cases, there are two different costs for medical care: there is the list price and the price that the medical provider accepts as full and final payment for the bill.

While it can come up in a number of different situations, the typical situation involves health insurance. One of the benefits of your health insurance is that the insurance company has negotiated reduced rates with various medical providers.

For example, a hospital may have a list price of $10,000.00 for a procedure, but the insurance company negotiated with the hospital so the hospital agrees to accept $5,000.00 as payment in full.

Sometimes this benefits the insurance company — they get to pay less for your procedure. But many times it benefits you. For example, I have a high-deductible insurance policy — my company doesn’t pay until we’ve spent $5,000.00 for a year to meet our deductible. But even when we haven’t met our deductible, the insurance company still processes the charge and reduces it so that I only have to pay the agreed upon reduced rate.

Before the 2003 law, injured people got the benefit of their insurance. When we asked the jury to award medical expenses, the jury was asked to award the entire $10,000.00.

But then the law was passed, and because it was worded so poorly, there was a great debate about what it meant. Finally, the Supreme Court issued a case in July of 2011 clarifying the meaning. And they held that:

An injured person can only ask the jury for the reduced amount that was actually paid to the medical provider. In essence, a defendant now gets the benefits due you because you had the foresight to obtain health insurance.

This ruling also has an effect on the value of your claims. In some cases, there is little we can do to avoid application of the rule, but in some cases, we can use some strategies to try and maximize your recovery.

If you’ve been injured, you should make sure your lawyer understands these issues and how to maximize your recovery in light of these issues.

Brooks, You and your whole staff were great through all this, and really turned what was a horrible situation right around. I came into this not knowing anything about what was possible for me, and you guided me through all of this in a way that made me feel like my decisions were well educated as possible.