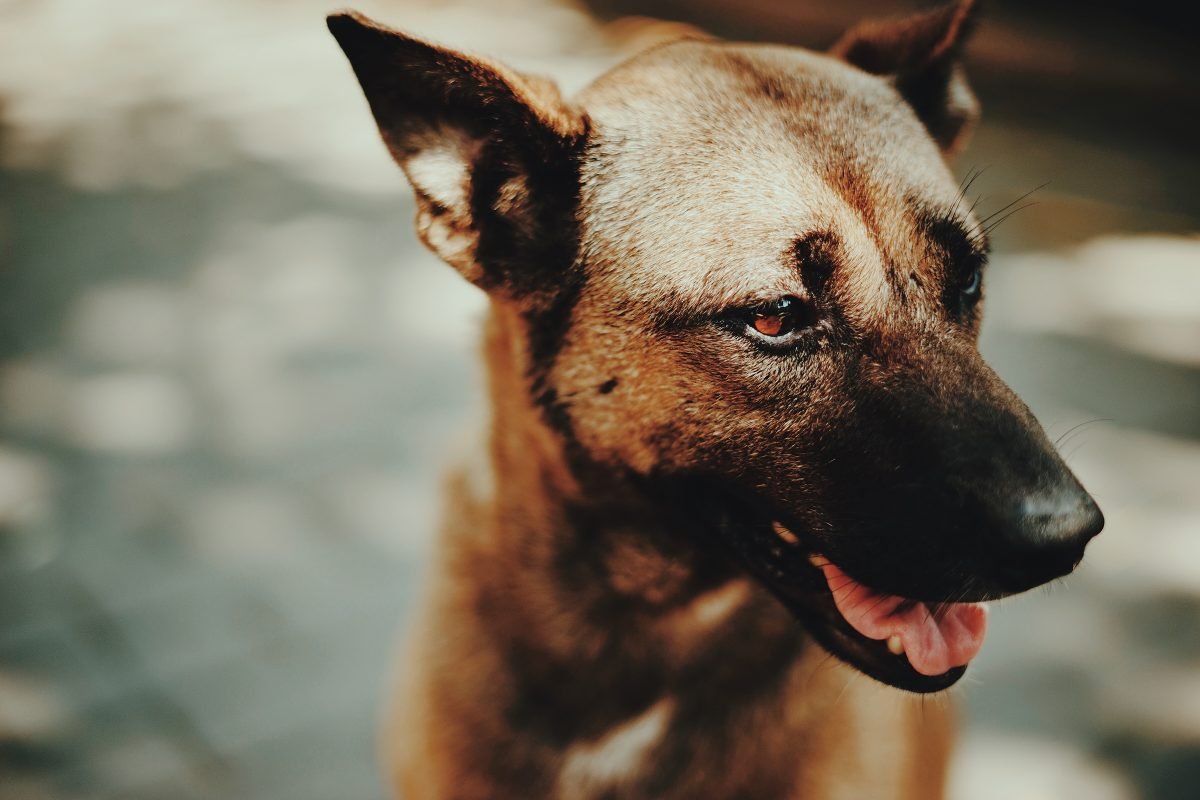 It’s not often that one of my practice areas collides with popular culture.  For years, I’ve had the honor of representing a number of victims of dog attacks.  These are often horrible, serious incidents because of the emotional toll that a victim experiences from an attack.

Imagine my surprise then when I saw a story that a dog bite might have led to the disputes between Pauley Perrette and Mark Harmon.

According to the story, the relationship between Perrette and Harmon deteriorated after a 2016 incident when Harmon brought his dog to the set and the dog bit a member of the crew.  Perrette was reportedly upset when Harmon was allowed to bring the dog back on set after the incident.   In fact, the story alleges that production company even had to work out a schedule so that Perrette and Harmon were never on the set together.

Another thing that struck me was the story’s mention that Harmon’s lawyer had advised Harmon about the potential liability of bringing the dog back onto the set after the incident.  What I thought was particularly interesting was the lawyer saying he had advised Harmon as to the legal concept known as the “one free bite” rule.  Under this theory, a dog owner can only be held liable for injuries caused by the dog if the owner knows that the dog bites.

This caught my attention because I hear it from people all the time, and it’s wrong, at least in Texas.  Texas is not one of the states that follows a true “one free bite” rule.  In Texas, there are a number of legal theories that can be used to impose liability on a dog owner even if the dog owner is unaware of any prior bite by the dog.

I don’t know who is to blame, but I know that I like Pauley Perrette for service work she has done, including a project that I worked on.  Several years ago, the United Methodist Church was asked by the Gates Foundation and others to help launch a program called Imagine No Malaria.  The denomination would help raise and adminster funds with the long term goal of eradicating malaria in sub-Saharan Africa.  Of all places, the United Methodist program was launched and started in Austin.  Many of those of us in Austin associated with United Methodist leadership worked hard on the program, and in 2011, Perrette joined the fight.  Since then, she has played a critical part in our fight against malaria.  So I’ve been a Perrette fan even though I’ve never had time to watch NCIS.

What do you do if you're in a car wreck?
Sea Base Bahamas 2018 Review