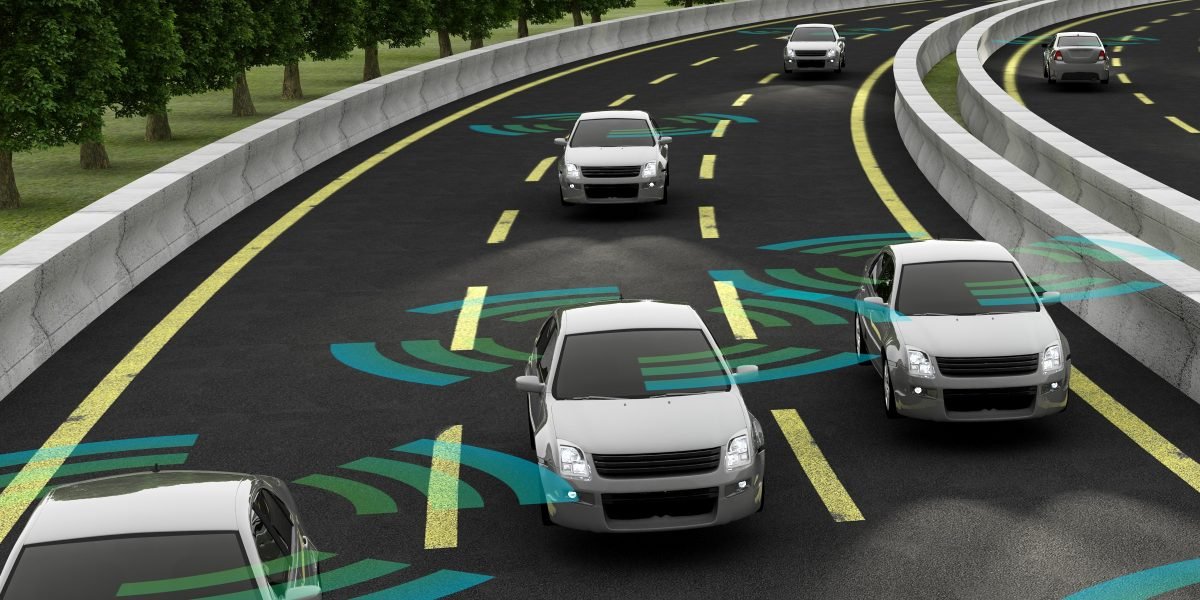 Last week, I had a post outlining the potential legal claims arising from the Uber self-driving car fatality in Arizona.

I wanted to update it, because there have been several new articles that have come out that back up my analysis about those who might have potential responsibility.

First, I noted that a potential defendant was the “driver” of the car should it be proven that the driver didn’t act in a proper manner.  Since the post, Arizona authorities have released the dash cam video from the Uber vehicle that shows the driver was not paying attention at all, looking down for several seconds before the wreck (I’m guessing at a cell phone).  This evidence would obviously support a claim against the driver (and it isn’t a surprise, driver inattention is a leading cause of car wrecks).

Second, I noted that Uber and the other technology manufacturers would face potential liability if their actions led to the wreck.  Since the post, additional evidence has come out that would support claims against both. Some of the arguments that could be made for a case against these parties are as follows:

I don’t know how things will shake out, but these are the types of arguments that we would be making as lawyers to try and determine who might have responsibility for the death in this matter.  so far, the evidence is revealing that each potential party I originally identified might have some fault.

A couple of other interesting things are arising out of the event.

Perhaps the one good thing that might come of this tragedy is a re-examination of what regulations are necessary to protect the public.  In recent years, our concerns have been that states and the federal government would enact laws making it difficult to hold manufacturers accountable for the problems caused by self-driving cars.  For example, California proposed a rule (that was scrapped) that would have let companies avoid liability if the car had not been maintained to manufacturer specifications.  This could have resulted in letting them off the hook if your car’s sensors were dirty, even if the accident was caused by something else.

This event may cause regulators and legislators to take a second look, and to take actions to make sure these cars make our roads safer, but to also allow accountability when the inevitable failures occur.  For example, the wreck prompted an article from Bloomberg offering the opinion that “Regulators Are Asleep At The Wheel On Self-Driving Cars.”

As I said, I don’t know how this will shake out, but there are interesting issues that we’ll see arise over and over.

Three Things That Are Going To Annoy You About Your Personal Injury Case
Car Wrecks: Swoop and Settle Goes High Tech