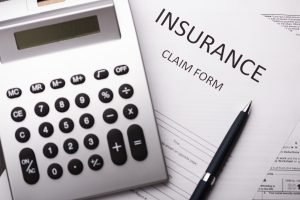 A recent NPR story uses a local teacher to tell of a hospital bill situation that we hear often.

This is a fight we often see in our personal injury cases.

Our personal injury clients often end up in a dispute with St. David’s or other local hopsitals over the amount of the client’s bill.  This can happen for a couple of reasons.  First, the client may not have insurance.  When our client doesn’t have insurance, then the hospital bill isn’t paid until we can resolve the case.  Alternatively, even in cases where the client has insurance, the hospital may choose not to bill the insurance.  In this situation, the hospital is trying to avoid being forced to accept the payment rates it negotiated with the health insurance company, instead hoping the injured person will pay more when the case is settled.

A lot of times, we’ll end up fighting for someone in Mr. Calvert’s shoes.  Oftentimes, we’ll make several arguments to advance our client’s case.   There are a myriad of arguments that we might make, but almost always we can show that the rates being charged aren’t reasonable, as Mr. Calvert argues here.  Sometimes we’ll negotiate a settlement with the hospital, but other times we end up suing hospital. But almost always, we’re able to help get a resolution that helps people like Mr. Calvert.

If you or a loved one has been in a wreck or injured by someone else, and you havve a dispute about the emergency room bill, please give us a call at (512)476-4944.