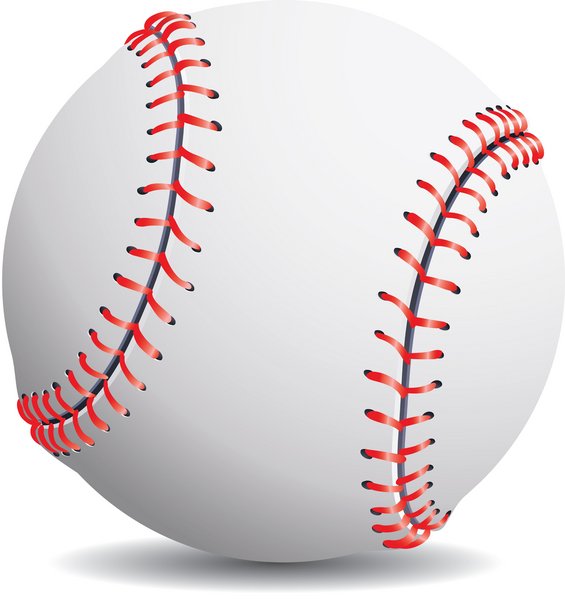 I recently saw a study that is near and dear to my heart on two subjects — baseball and concussions.

One of the biggest frustrations of people with head injuries is that even though they look normal to their friends and family members, something is off.  Now, a new study involving professional baseball players provides a strong example of how people are impaired even though they look (and even feel) normal.

The study, reported in the American Journal of Sports Medicine and summarized in the New York Times, followed Major League Baseball position players (non-pitchers) who returned to action following concussions.  What the researchers found was stunning.  These batters, even though they themselves felt they were no longer impaired, performed significantly worse in the weeks following their return to play.

In order to rule out the idea that the drop off was just from the players being away from the game, the researchers also studied players who had taken a similar amount of time off for bereavement or paternity leave.  For those players, the batting averages, on-base average, and slugging percentages all INCREASED after their breaks.

This study is strong evidence for two things:

1) even though victims of brain injuries may appear normal to the outside world, they may still be impaired; and

2) that victims of concussions and head injuries are likely impaired in all types of ways for far longer than even the injured persons suspect.

Sea Base Bahamas 2018 Review
Texas's Texting While Driving Ban Goes Into Affect Today. Will It Make You Less Safe?