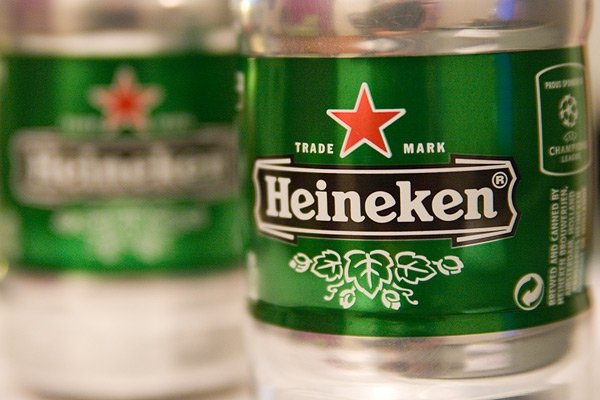 In yesterday’s Austin American Statesman, Chuck Lindell wrote an article describing a lawsuit filed against former Texas Supreme Court Justice Tom Phillips.  The lawsuit alleges that Phillips and his wife allowed a party to go on at their home where minors were served alcohol and that one of the minors was killed in a one-car wreck on the way home from the party.

Because Texas football season — and hundreds of game-watching parties — starts tomorrow, the question of “When can a person be sued for providing alcohol to others?” is timely.

And there are generally two types of cases.  The type of case that is involved in the Phillips case (and would be involved in most game-watching cases) is described as “social host” liability because the cases seek to hold private individuals liable for providing alcohol to their social guests.  These types of cases are tough.  In most instances, a social host will not be liable for providing alcohol to a person who later causes an accident.

There are two exceptions to this general rule.  The first, as in the Phillips case, involves minors.   Adults (as long as they’re not the minor’s parents or guardian) can be liable for damages if they knowingly provide alcohol to the minor or allowed the minor to be served alcohol on premises the adults own or lease.  (You can read the full statute here.)

The second exception is more of a “maybe” exception because the law isn’t as settled.  But injured persons may have a claim against social hosts if the social hosts take charge of a person and then are negligent in the way that they take charge of someone.  The best example is a host who takes a driver’s keys because the driver is too drunk to drive, but then decides to put the driver in the car and let the drunk drive off.   As you might suspect, these situations are rare.

The second category of cases are called dram shop cases, and they involve claims agains commercial providers of alcohol, such as restaurants and bars.   These entites may be liable for damages caused by the drunk driver when they serve alcohol to a person when it is apparent that the person was intoxicated to the extent that he presented a clear danger to himself or others.  These are the most common cases against providers of alcohol.  There are a number of special details, and I may discuss those in a post next week.