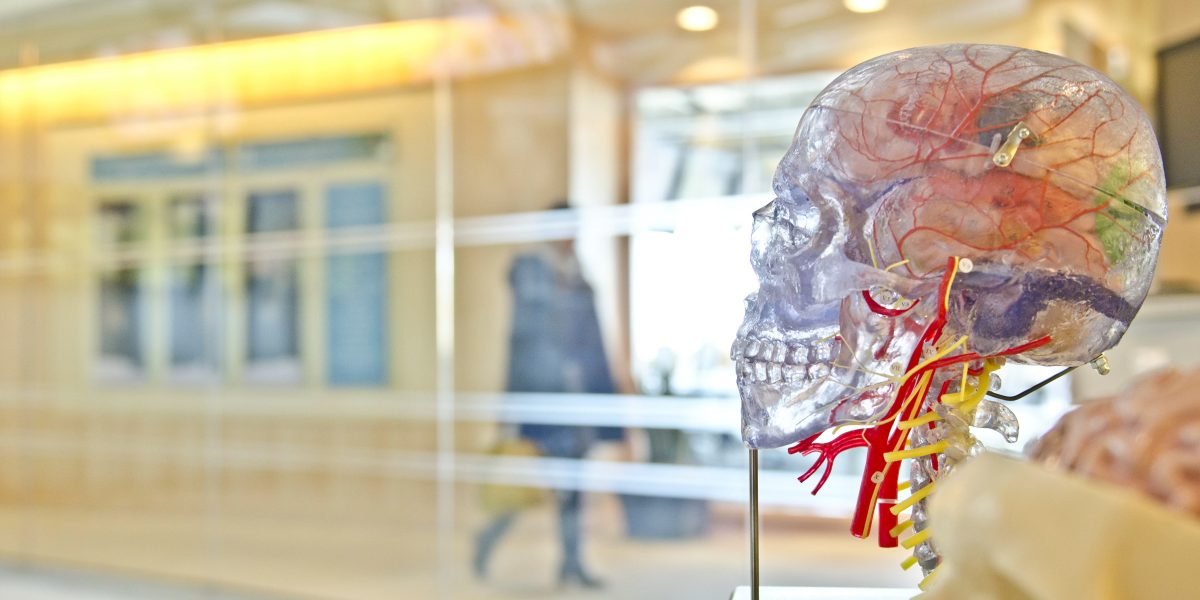 A few months ago, I wrote a short article describing why emergency rooms do such a bad job at diagnosing concussions/brain injuries: The emergency room didn’t say anything about a concussion. Does that mean I don’t have a brain injury?

Recently, I came across a study that really quantifies the problem I discussed.

The study, primarily led by several doctors from the University of Washington, was laid out in an article entitled Accuracy of Mild Traumatic Brain Injury Diagnosis, which was published in the August 2008 issue of the Archives of Physical Medical Rehabilitation.

The article starts by noting:

Accurate identification and diagnosis of a mild TBI is the first step toward providing clinical care.

Unfortunately, despite the accurate diagnosis of a brain injury being so important, the study found that emergency rooms are not very good at making the diagnoses.

The results were startling.

The emergency room doctors failed to make a diagnoses of a head injury or concussion in 56% of the patients who were later determined to have a brain injury.

Oddly, the emergency room physicians’ diagnoses weren’t dramatically better even when the patient reported a loss of consciousness — which should be a red flag.  The doctors still failed to make the proper diagnoses of a head injury in about 50% of the patients who had told the doctors that they had lost consciousness.

This means that you have to be diligent about noticing symptoms.  I’ve repeatedly written that misdiagnoses is a problem and that the best way to find the problem and to get proper treatment for the problem is for someone close to the person to look for symptoms.

To learn more details about potential symptoms, you can read our other articles:

Will Victims Of Hurricane Harvey Be Victimized Twice?
Texas's Texting While Driving Ban Goes Into Affect Today. Will It Make You Less Safe?