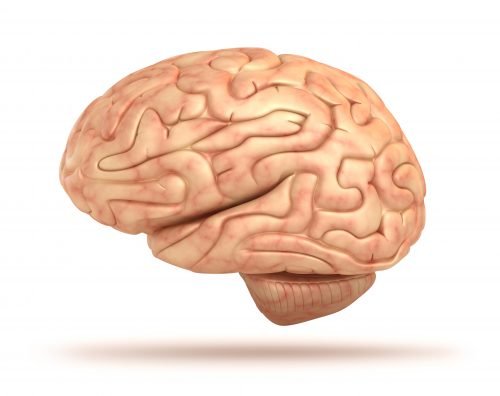 When I’m getting clients prepared for their deposition, I typically have a meeting with them where I describe the deposition process, answer their questions about depositions, and then go over some deposition rules to help them get through the deposition.

The first rule is always “Tell the truth”.  And I explain that for the vast majority of my clients, telling the truth is not a problem  (if I have a client who will lie, that means I did a poor job in screening whether to take their case).  Instead, I warn them that our brains have ways of filling in holes of stories.  And soon, we remember things as truth that might not be accurate.  I warn them to be aware of this phenomenon and to remember when they’re testifying to only testify to what they know happened.

Driving to Houston for a recent deposition, I was listening to Malcolm Gladwell’s Revisionist History podcast.  In his episode “A Polite Word For Liar“, Gladwell explained this phenomenon better than I could ever hope to explain it.

Gladwell’s summary of the episode is as follows:

“An early morning raid, a house-full of Nazis, the world’s greatest harmonica player, and a dashingly handsome undercover spy. What could possibly go wrong?'”

One early morning in July of 1945, a group of Allied soldiers raided a rooming house full of Nazis in Munich. It ended in a ferocious gun battle. Or maybe this happened April of 1946. And maybe there weren’t Nazis in the house: maybe there were just some old women, knitting. And was there actually a gun battle? For the rest of their lives, two of the men who were there — a dashingly handsome undercover spy, and the world’s most famous harmonica player — argued about what really happened that night. This is part one of two episodes about memory, in which we try to get to the bottom of the mystery.

I won’t spoil the episode, but the premise of the episode is “Why can two people to an event have entirely different recollections of what happened?”  During it, Gladwell discusses the memory phenomena that I try to warn my clients about.

I’m going to start advising clients to listen to this before their depositions.  If you’re at all interested, I suggest you listen to this and the follow up episode, “Free Brian Williams“.  In that episode, Gladwell discusses newsman Brian Williams’s false recollection of an event as a reporter, which ended Williams’s career,  and asks the question, “Why do we insist that lapses in memory must also be lapses in character?”  Fascinating stuff.

I you want to know more or want a full copy of our deposition rules, feel free to contact us.

Another Reason To Buy Uninsured Motorist Coverage - Hit-And-Run Wrecks Are On The Rise
Dog Attacks/Dog Bites: Which Dogs Attack Humans The Most?