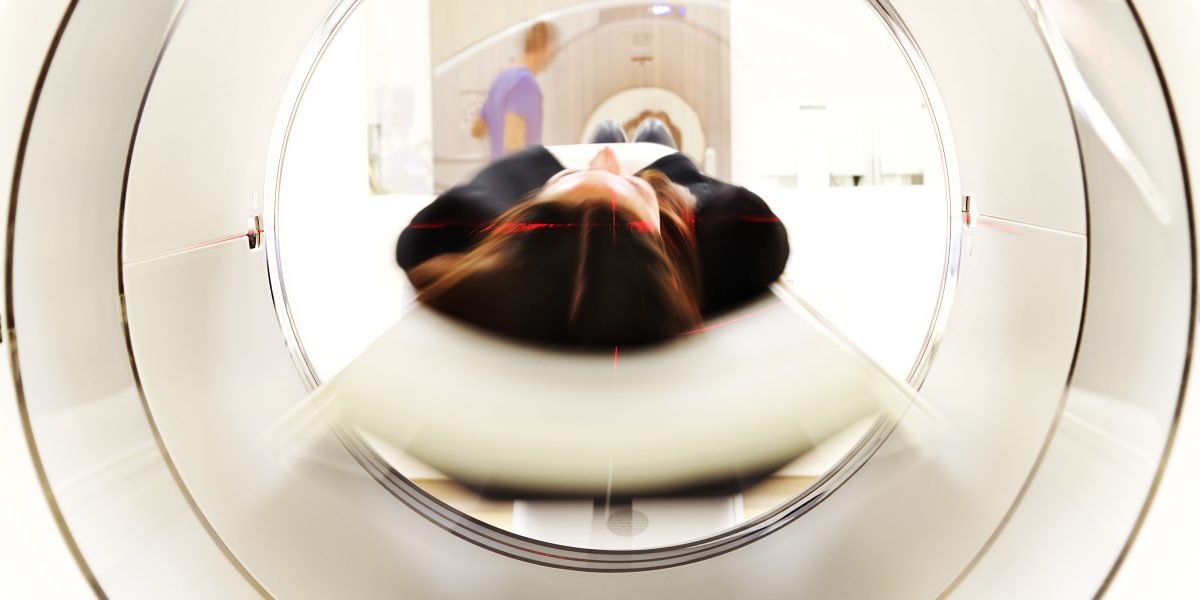 The April 2017 issue of the Journal of Neurotrauma reports on a new study about post-concussion syndrome.

The study followed 110 patients who had post-concussive syndrome symptoms for more than three months, and the findings were stunning.  Of those patients, only 27% made a full recovery.  Of the 27% who made a recovery, 67% made a recovery within the first year.  And no one who had symptoms over three years ever made a complete recovery.

For those groups that didn’t recover, the continuing symptoms (in order of frequency) were:

These findings are significant to our brain injury cases.

This study refutes that.  If a client has had symptoms lasting more than three months, then this study is evidence that the client will likely never make a full recovery.   Obviously, if an injury is permanent then the value of the case is higher.

The study is also interesting because it has a good list of symptoms of a brain injury.  It’s important for people to know these symptoms to help them recognize when they might have a brain injury.

Another interesting fact was the distribution of the symptoms.  Generally, post concussion syndrome has three classes of symptoms:

The study found that the persisting symptoms were quite evenly distributed between the three classes of symptoms.