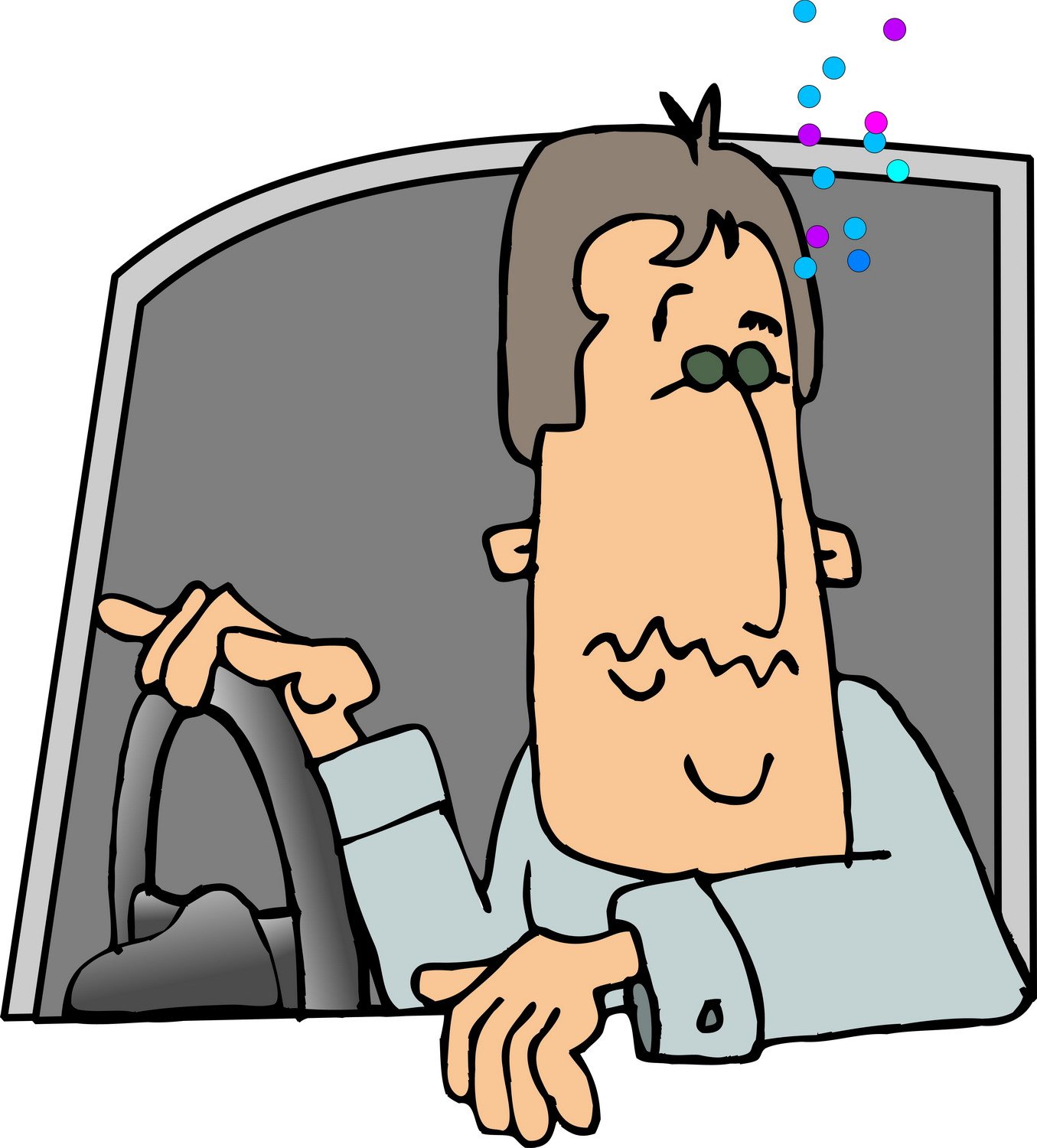 A new National Highway Transportation Safety Administration study has found that driving while drunk is more dangerous than driving under the influence of other drugs.    Under the data, positive test results for several types of drugs found only small increases in the risk of a crash, but being under the influence of alcohol caused an almost 600% increase in the risk of being in a wreck.

The study makes for a good headline, but it certainly doesn’t make for good science.  You see, the findings don’t mean that driving under the influence of other drugs is safe.  Far from it.  But what the study does highlight is the need to find better tests to determine when the driver is under the influence of drugs.

In contrast, blood alcohol tests for alcohol have a high correlation to impairment.  If a driver tests positive, that driver is still impaired, and you can easily identify the risks.

The long and short of it is that the study can’t be read to argue that drivers under the influence of drugs other than alcohol aren’t impaired.  Driving under the influence is still dangerous and regardless of the substance causes a risk to the driver and others.