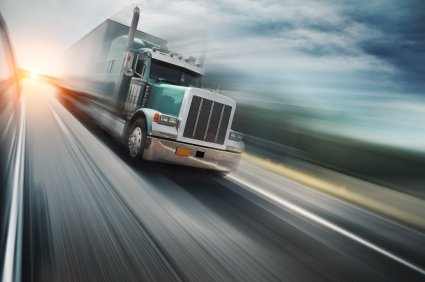 There was a tragic trucking accident yesterday on I35 near downtown.  Around 9:15 a.m., near the 6th-12th street exit on I35, a truck rear-ended another car, and likely caused a four car collision, though investigations are still underway.  Courtney Longbotham, of Waco, was killed and several others were seriously injured.

The early reports have included speculation that the wreck was caused by the truck not recognizing that traffic was slowing in this area.  If that’s the case, the wreck is a perfect example of the problems in this area of I35.    I have previously written about traffic studies finding that this part of I35 is among the worst roads for traffic in the country.  After all, the most shocking thing about this wreck may be that that it didn’t occur at 5:00 on a week day during typical rush hour traffic; it occurred on a Sunday morning between 9:00 and 9:30.

This area of road is dangerous, and all driving it need to be careful.  What are some things you can do while driving defensively to protect yourself?

Just be aware of how bad this stretch of I35 has become.  Every hour is now rush hour for the stretch of I35 that runs through downtown Austin, and it’s important to always be on the lookout for yourself and others.

Texas's Texting While Driving Ban Goes Into Affect Today. Will It Make You Less Safe?
Emergency Room Not Diagnosing A Concussion, Revisited